This studio WILL be open for the Spring Art Tour 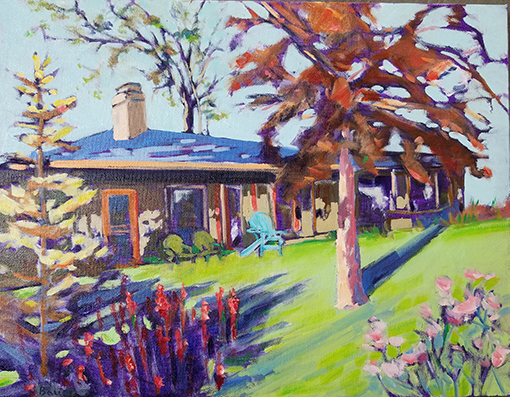 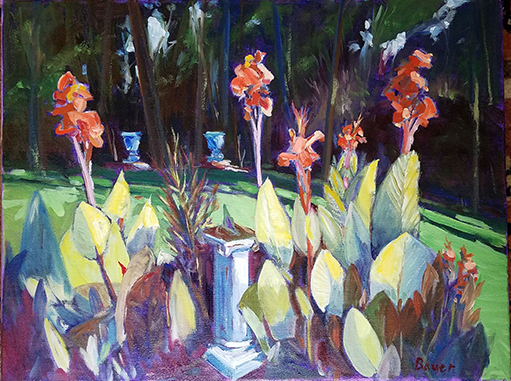 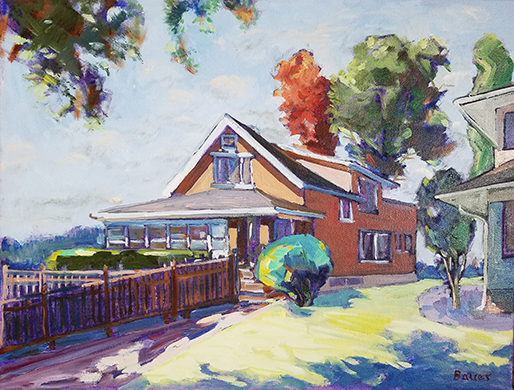 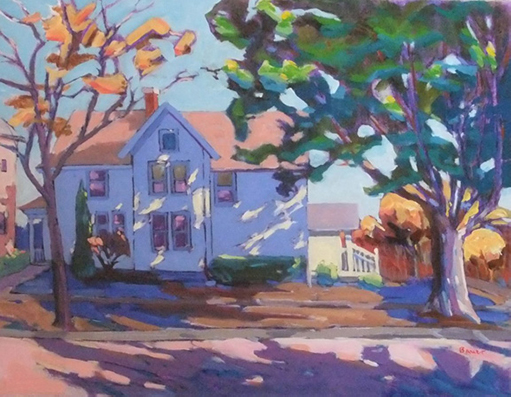 Though as a child I was always interested in art my real journey began the first day of undergraduate school when I had an auditory hallucination telling me to become an art major. As part of earning my BFA in 1969 I spent a year in New York City as part of the first annual Whitney Museum Independent Study Program. I earned my MA in Madison in 1970.
I have been painting all my life, much of it en plein air long before the current explosion of interest, and when portable materials were still somewhat novel.
I have never stopped taking workshops, and mentoring, and sometimes formally instructing, others.
My vision for my art is to leave something behind that will remain interesting and perhaps even strong enough to be called important, and toward that end I hope my work will always embody an expressive and emotional content.
At the moment I am interested in the emotion that might be called domestic nostalgia. As I approach the middle of my eighth decade I hope to continue growing as an artist, technically of course, but also creatively, expressively, and compassionately. –Chuck Bauer 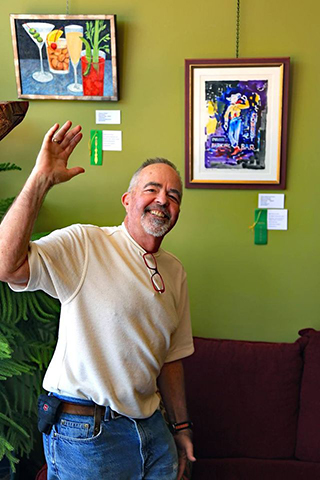 Demonstration of a simple step by step process for painting that anyone can employ. 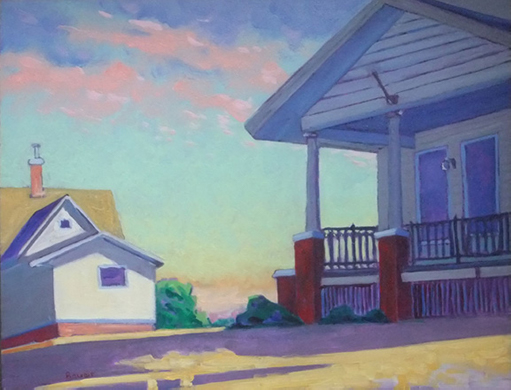